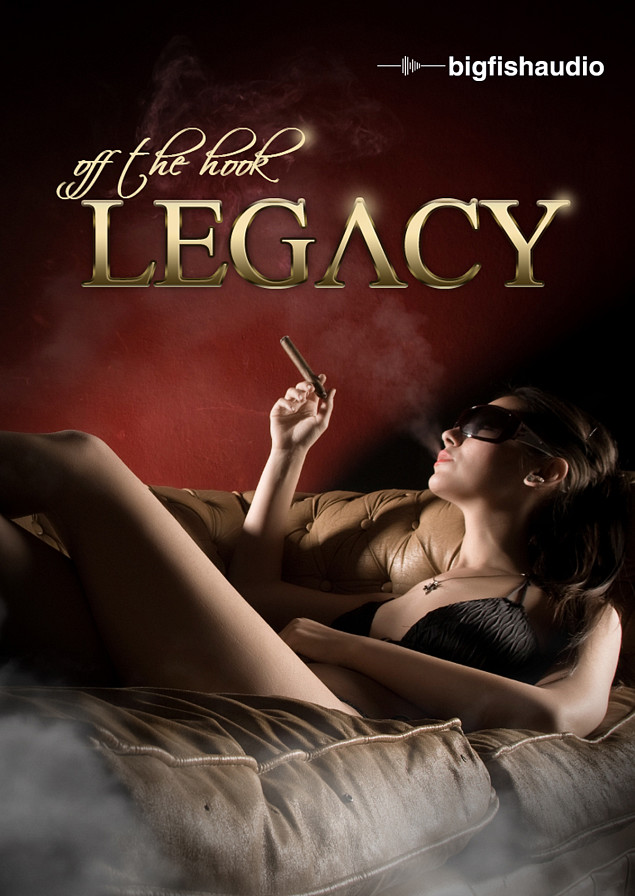 Back in September of 2000, Big Fish Audio released  the smoothest, sexiest, absolute sweetest R&B grooves to date. Producers looking for a sound sexy enough to make them turn off the ringer found exactly what they wanted with the birth of Off The Hook. From Keyboard Magazine to Electronic Musician, reviews were telling anybody who would listen… “These grooves are crying out for some vocal arrangements!…”, “The word that keeps coming to mind is smooth!” Within a few short months the bar was set and Off The Hook became the highest standard for urban kits.

Twelve years later, from MTV to HGTV… The Food Network to the NFL Network, sounds and loops from Off The Hook titles can constantly be heard on numerous television shows. From legendary rap moguls to teen heartthrobs… pop princesses to sultry R&B kings, Off The Hook elements have been used on countless music projects by the best producers in the business.

Based in Atlanta Georgia, Anthony Myers is the talented producer behind the entire Off The Hook Series. “Back in the day the sample library market was flooded with house, techno, funk, and live drum products.” says Myers… “There was no exclusive RnB product and I felt we could fill the void and Off The Hook was born.” Anthony admits he was taken by surprise by the success and demand… “Who would’ve ever imagined the success and how it has lent to the offspring of products.” Currently, there are 11 Off The Hook titles and more on the way! Myers is a dedicated perfectionist who understands that the key to a great sample library is current music with tons of content and top notch musicianship and production couple with quality mixes. 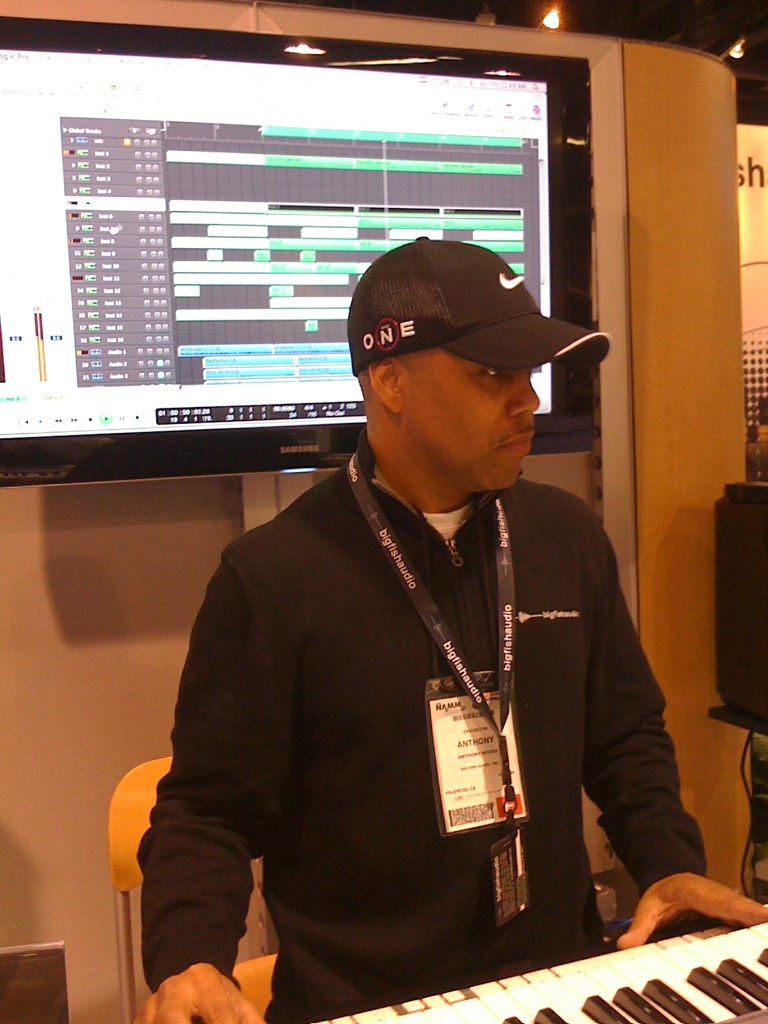 Off The Hook producer Anthony Myers at the NAMM Convention in Anaheim, CA.

From the smoothest R&B kits ever made in Off The Hook 1-3, to the hottest urban guitar loops in Off The Hook Guitars, to the sounds of the most current Pop in Off The Hook Radio Pop, producers have been asking for more and more for over a decade! The Legacy that started back in 2000 continues to bring  the goods to those producers who will accept nothing less than the most authentic Hip Hop, Pop and R&B kits.

The latest release in this epic collection reminds us of why the very first release created the Legacy that is Off The Hook!